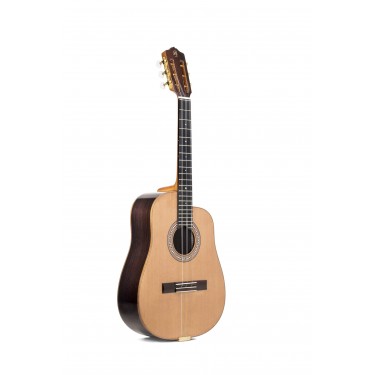 
Estimated shipping cost for a guitar packaging with or without case. For smaller items or guitar accessories only, please contact us.

Full insurance included in the shipping cost. All taxes included for deliveries to countries within the EU.

11 other products in the same category: